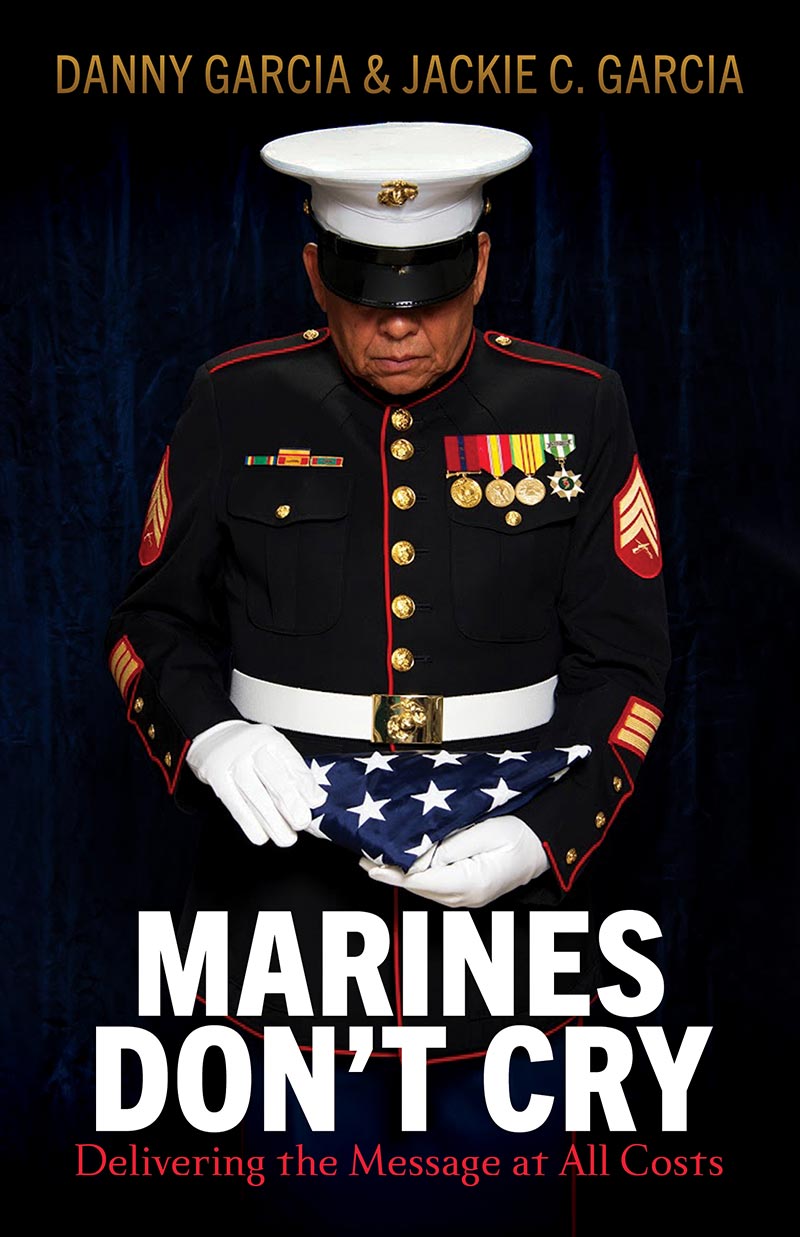 Have you ever been lost — really lost? Danny and Jackie answer this question in Marines Don’t Cry with stories of death to life, deep sorrow to joy, darkness to light, and freedom in Christ. Danny recounts his early life in Spanish Harlem and describes conversion from a life of drugs and “the fast lane” to one consumed with knowing and serving God. This makes his journey of walking more than 52 million steps on six continents for children and world peace such an incredible story. Marines Don’t Cry is about the transformational power of God’s love: how Danny found his calling and is delivering the message of Christ at all costs. 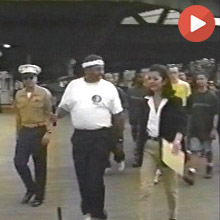 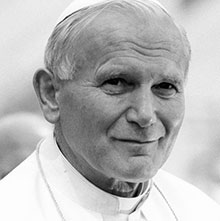 A visit with the pope:

Letter from the Vatican 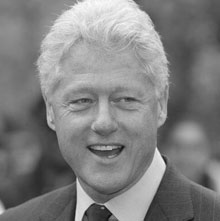 A letter from President Bill Clinton 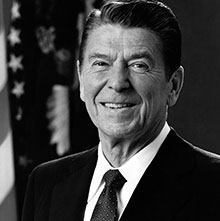 A letter from President Ronald Reagan 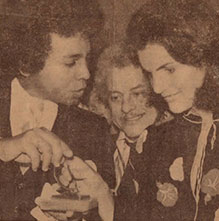 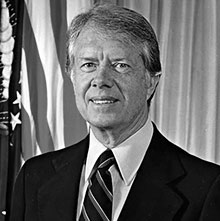 A letter from President Jimmy Carter 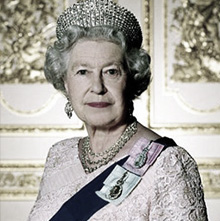 Danny contacted the media/politicians and received a special invitation for a San Diego woman to realize a lifelong dream to meet the Queen. He was invited to the ceremony and met the Queen (Feb 26, 1983) 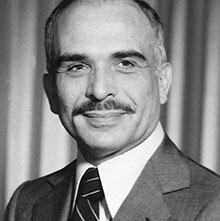 A letter from King Hussein 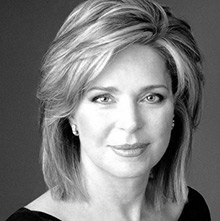 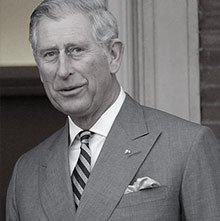 A letter from the Prince of Whales 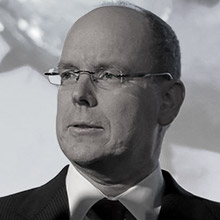 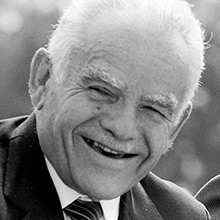 In 1979 Danny presented a reproduction of The Child painting to Prime Minister Shamir in his office in Tel Aviv. The gift was a symbol of peace and hope for the children of Israel. 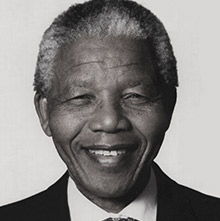 Danny stopped in Cambria and presented president Nelson Mandela with a Jubilennium candle in conjunction with the UN celebration during his walk from Perth to Sydney, Australia, for the Olympics. 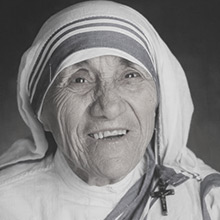 Danny gave a reproduction of The Child painting to Our Lady of Angels Catholic School in San Diego. The painting was then presented to Mother Teresa as a gift for her humanitarian work for the poor. 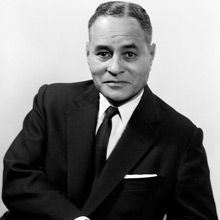 Danny presented a gift to Ralph Bunche’s foundation to honor his efforts for peace. Relph received the Nobel Peace Prize in 1950 for his mediation in Palestine in the 1940’s. 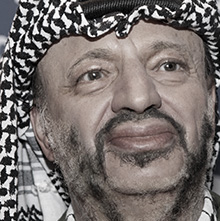 Arafat’s representatives gave a medal to Danny when he walked for Palestinian children. The medal was discovered when Danny was later taken hostage in Rafah; his captors then protected him from harm. 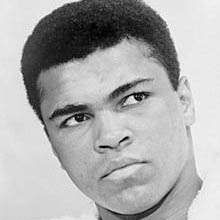 Danny presented Muhammad Ali with a large portrait at the Long Beach Convention Center. The painting titled, “The Arrangement”, by Gabriel Acevedo pictured an Indian man dressed in his native clothing. 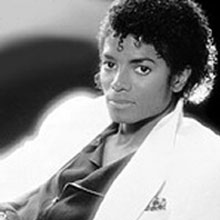 Danny provided MJ’s attorneys a 14X48 mural of The Child. With support from Gannett Outdoor Advertising, this mural was displayed on the occasion of the visit of Pope John Paul II to Los Angeles.

The mural continued on a tour of peace throughout the world, and Michael Jackson was later presented a replica of The Child for his own collection.

On the day Michael Jackson died, Danny walked in his honor, from 125th St. in Harlem to Ground Zero. 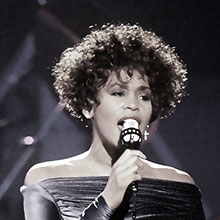 When Whitney Houston was visiting in San Diego, Danny provided a reproduction of The Child to an associate, who presented the gift to Whitney Houston. 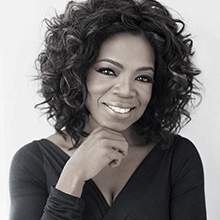 While walking in Chicago, Danny stopped and presented his walking stick to one of Oprah’s employees at her TV station. It was a gift for her as a symbol of love for all of those she has touched. 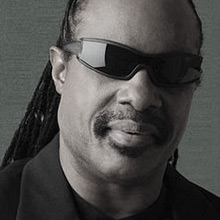 Danny presented a reproduction of the painting The Child to Stevie Wonder with his brother at his side in his dressing room at the San Diego Sports Arena on Dec 8, 1980 (the day John Lennon was killed). 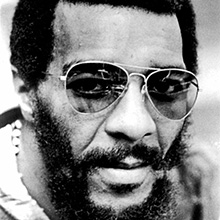 Richie Havens performed at Woodstock for more than 400,000 people. Danny was one of the original promoters of the Woodstock festival. Several years later, Danny presented Richie with a copy of the painting The Child at the Ralph Bunche Park across from the UN. 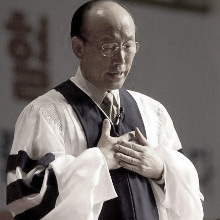 While in Seoul Korea for the 1988 Summer Olympics, Danny met Pastor Cho (whose church was one of the largest in the world) and presented a reproduction of The Child as a gift to thank Pastor Cho for his service to God. 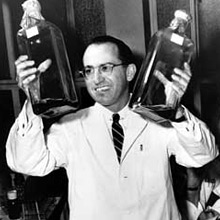 Danny worked on a security detail to protect Jonas and also presented him a gift to honor his work in developing the polio vaccine. 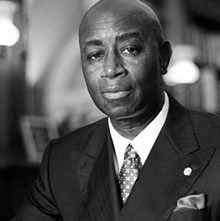 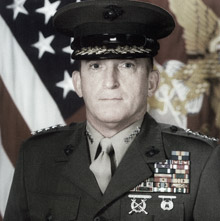 General Krulak served as Danny’s commanding officer during his time in the Marine Corps. 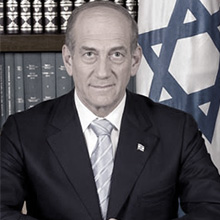 While walking in Israel, Danny presented the Prime Minister with one of his walking sticks. 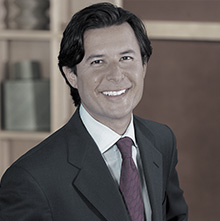